Funko has unveiled a new Star Wars Funko Pop! Town collectible in the form of Yoda with his Dagobah hut, which is being released in honor of The Empire Strikes Back’s 40th anniversary.

This new collectible is currently available for pre-order from Entertainment Earth for $29.99, and it should ship sometime in February. It comes with a special 40th Anniversary box, a Yoda Pop, and a Pop version of Yoda’s hut on Dagobah.

There’s a great chance that this won’t be the last ESB 40th Anniversary Star Wars Pop, so stay tuned for more announcements. 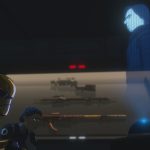 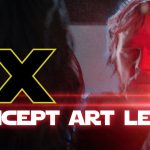