We all remember the first time we saw Yoda fight in Attack of the Clones. It was a pretty wild experience to see the little Jedi Master who never moved at more than a walking pace start to flip around and toy with his former apprentice on Geonosis.

Nick Gillard, stunt coordinator for the Prequels, also remembers that fight, because apparently, it was not planned at all!

The fact that a fight of that magnitude was literally added in at the last moment and the stunt, VFX, and production crew were able to pull it off is quite impressive. 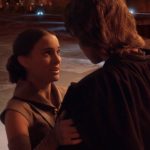 Padme Was Almost Slammed Against A Ship In ROTS 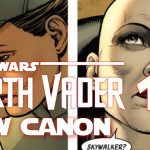