Funko Poppers, there’s a new exclusive Star Wars Pop headed to Walgreens soon, and it’s none other than Dark Side Anakin Skywalker.

The Pop is styled after Anakin’s appearance in Revenge of the Sith, in particular, it’s meant to look like him after he turns to the Dark Side of the Force. It’s similar to the version included in the movie moment that shipped in one of the more recent Smuggler’s Bounty boxes, so it looks like Anakin on Mustafar without a styled pose. 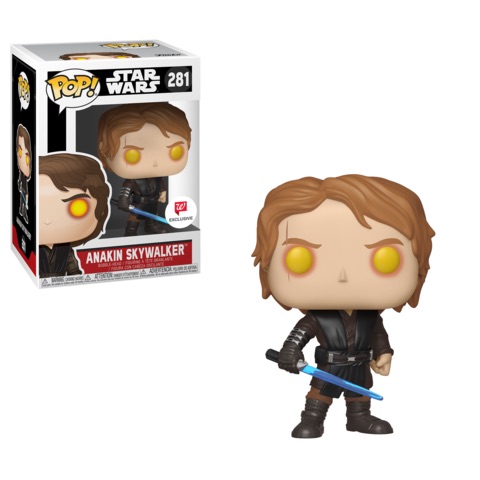 I appreciate the pose on this version of Dark Side Anakin, but the old sith eyes kinda throw things off for me a bit. I’m still me though, and have a Star Wars Funko Pop addiction, so I’ll be tracking this dude down when he hits Walgreens. Speaking of which, Funko didn’t offer an exact release date, but they did mention he’ll be releasing soon, so I would imagine he’ll be available before 2018 is over. You should stay tuned though, because I’ll make sure to update you Pop fans when that information is available. 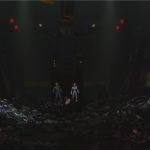 Kaz Gets Called a Spy in Clip From ‘Star Wars Resistance: Secrets and Holograms’ 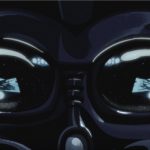