If you’re a fan of bucket heads, then you’ll want to tune into the video above, because it details their evolution over the past 40+ years of Star Wars movies.

This year, Lucasfilm hosted a most impressive display showcasing the evolution of the Star Wars stormtrooper. The exhibit included several of the screen-used costumes seen throughout the iconic movie series. From the classic stormtrooper to new designs featured in the upcoming Star Wars: The Rise of Skywalker, this stunning display examined the production costumes up close and studied the many unique styles deployed throughout a galaxy far, far away. 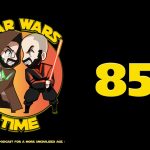 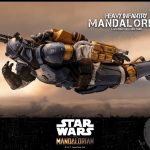 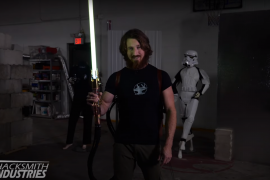 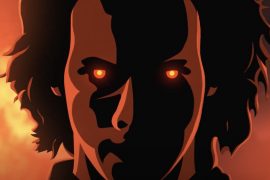