Two more figures are being added to Target’s vault of Star Wars exclusives next week from the Galaxy’s Edge collection, and they include Commander Pyre and R5-P8.

Pyre used to only be available in the Galaxy’s Edge 3-pack found at the park itself, but like other figures from those packs, he’s getting a standalone release.

The other figure is new, but he’s getting lumped into the Galaxy’s Edge line thanks to his association with Hondo. I’m referring to R5-P8, an astromech with a sweet paint job.

Both should be available at Target on 10/25! 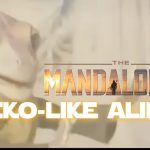 Mando and the Child Teaming Up With a Gecko-like Alien in Season 2? 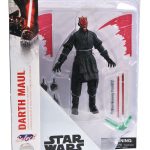