Mr. Sunday Movies has put out what we like to call a Star Wars web gem thanks to the new animated short they’ve released to depict Colin Trevorrow’s Star Wars: Duel of the Fates script.

The 10-minute video features most of the main parts from the Duel of the Fates script leak, which we’ve covered many times over on the site, and on our show, but we’ve never recapped it as awesome as these animations do. There are some creative liberties taken for sure, but for the most part, the cheeky looking animations do quite well at brining the cancelled version of Episode 9 to life. 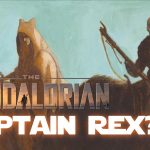 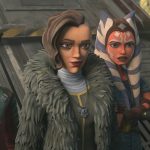