According to THR, Timothy Olyphant of Justified and Deadwood fame is the latest actor to be rumored to be in The Mandalorian Season 2.

Just like all of the other rumored castings such as Temura Morrison as Boba/Rex, or Katee Sackhoff as Bo-Katan, this is indeed not an official casting yet. Unlike those rumors though, this one doesn’t seem to point to Olyphant playing anyone we would already know. His character details are about as lacking as this rumor’s substance, so take it for what it’s worth.

We will discuss this rumor in depth on next week’s episode of the Star Wars Time Show, so don’t forget to tune in live on YouTube, or through your favorite podcasting platform. 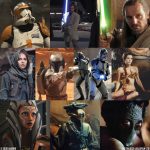 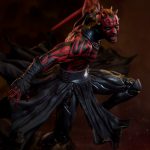