John Stratman is a mack daddy when it comes to using old video game visuals to recreate various pop culture moments from film and TV. He’s even brought a Star Wars comic book to life using SNES-era Star Wars games, so his work is much appreciate by us, and should be by more geeks.

His latest creation is a perfect example as to why he deserves more attention, because it’s a perfect recreation of The Rise of Skywalker trailer using the same 16-bit visuals featured in the classic Super Star Wars trilogy of games for the SNES. What’s even better is that he also has the music remade in a retro video game format, so the entire package is a flawless recreation of modern cinema using old school video game engines to do so.

I’ve been featuring John’s work for years over on Entertainment Buddha, and now here, but I have to say that this is my personal favorite creation of his. I just love how he nailed the emotions of this epic trailer, and even though it’s redone with pixels, I still got a case of the feels while watching it, which tells me Stratman freaking nailed it. 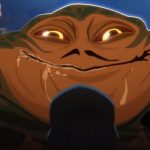 The Gangster Slug Himself Stars in New Galaxy of Adventures Short 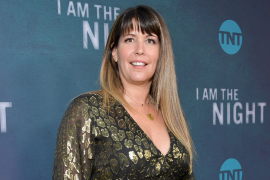 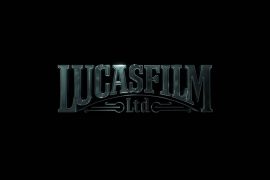 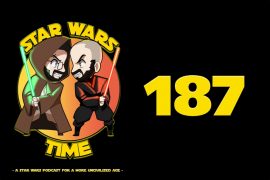