The official Star Wars site has posted a preview of the upcoming first issue of Star Wars: The Rise of Kylo Ren, and it shows what happened shortly after Ben razed Luke’s temple.

You can check out the sample pages below, which by the way look amazing in terms of the art, and you can definitely feel Ben’s rage coming off of the page.

You can also check out a preview of Star Wars: Empire Ascendant #1, which is also releasing next Wednesday, and it will tell new core Star Wars tales set around the time of The Empire Strikes Back. You can see those panels over on StarWars.com. 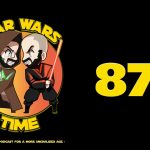 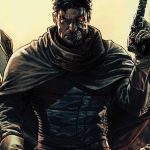