Why, you ask? For me, the OT timeline has to come first. I prefer it that way but with the additions of Solo and Rogue one as a precursor. Both of these movies do a fantastic job establishing the universe and introducing you to characters that will play big roles later in the films, even small characters like Mon Mothma and Bail Organa, and big events that shape the primary storylines for our main characters. Rogue One in particular gives you a reason to fear them Empire going into A New Hope. From there, the Prequels feed you what you need to get the full picture of Palpatine’s treachery in order to understand his return in The Rise of Skywalker and context into Anakin Skywalker to fill in the gaps from Old Ben, so those must come before the Sequels.

This method basically allows you to live through the Hero’s Journey, or what exists of it for each of the trilogies’ main characters, in order for each character. It also allows you to compare each chapter of each trilogy next to each other. I feel like this method is a good way to rank your favorite films since you are comparing them to each other as you go through the watch order. 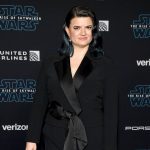 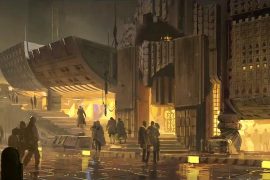 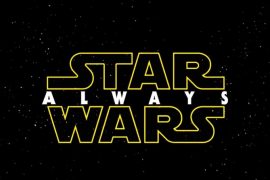 Kennedy Opens Up on the Future of Star Wars