Since the announced delay of Patty Jenkins’ Rogue Squadron, all Star Wars fans have been under the impression that Taika Waititi’s untitled Star Wars film would be filling the 2023 spot that is left open, but according to Taika, it isn’t even a foregone conclusion that his movie will be made.

“I’m trying to write the ‘Star Wars’ idea at the moment,” he said. “I’ve got to see how that goes, because once I submit it, that might determine when it gets made or if it gets made, even.”

This is a pretty surprising revelation considering that his film was officially announced by Lucasfilm and Disney during the 2020 investors call which showcased a plethora of new Star Wars content for theaters and Disney+.

There hasn’t been much info on Taika’s movie since that announcement, but he has been very busy in the time since. He has starred in big projects like Free Guy, Our Flag Means Death, and continued his work on What We Do In The Shadows since the announcement, so most fans assumed that his work on Star Wars would continue once those were done.

As for Taika’s attitude towards the process and whether the film will be greenlit, well let’s just say that he isn’t that concerned about it.

“I am cool as well to take six months off and just go hang out with my kids,” he said. 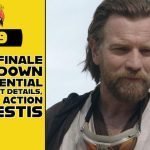 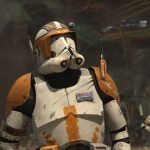 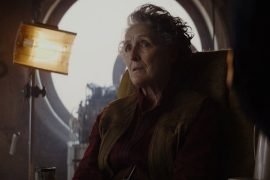