According to Variety, Stellan Skarsgard and Kyle Soller have joined the cast of the Cassian Andor live-action TV series that is set to debut on Disney+ sometime in 2021.

Now who knows what roles they will be playing, or if the show will still hit its planned release due to the impact of the virus, but at least there’s some news about the show worth talking about. Stellan is a big get, and I think he could play either a Rebellion leader, or an Imperial, so I can’t wait to see what he brings to the Star Wars universe.

The other dude, Soller, I have no clue who he is, so this is a big get for him. I’m thinking he’ll be a Rebel based on his look.

Stay tuned for more on the Cassian series as information becomes available! 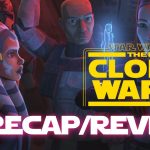 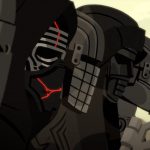