Welcome Back to the Star Wars Time Show! This week we are going to cover all of the tidbits of news that dropped during the holiday season and also look into the future of what may be coming in the new Star Wars properties releasing in 2019.

Next up, we riff on Jan Favreau’s reveal of infamous bounty hunter IG-88’s inclusion in The Mandalorian and what that could lead to for the series as a whole. More bounty hunters, the resurrection of Boba Fett? Lots of possibilities with this one!

Moving on to Episode IX news, we cover the possible leak/reveal of the timeline for IX thanks to our boy John Boyega, and we discuss Todd Fisher’s feelings about Carrie Fisher’s send off in Episode IX. 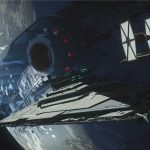 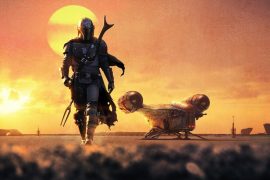 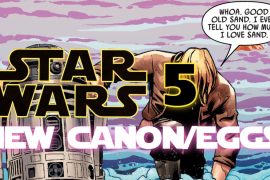 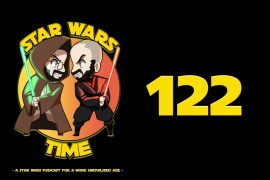