Today it was revealed that ILMxLAB and Oculus Studios have teamed up to create a new VR action-adventure experience called Star Wars: Tales From The Galaxy’s Edge, which will be set around the Black Spire outpost, and will take place in between The Last Jedi and The Rise of Skywalker.

The story will feature new and old characters from the films, and will allow players to immerse themselves in their own adventure on Batuu. The experience should be available later this year, and I’m guessing it will be exclusive to Oculus devices for the time being, but hopefully it will eventually port over to other platforms like the PSVR.

Below you can see the first in-game screenshot of what the Black Spire Outpost will look like. 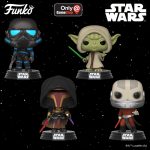 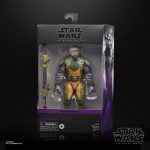