ILMxLab has been hard at work on new Star Wars VR experiences ever since the relative success of the Vader Immortal series in 2019.

Star Wars: Tales From Galaxy’s Edge released in November 2020 and featured you in the role of an unnamed smuggler that is forced to make a landing at the Black Spire Outpost on the planet Batuu. Part 1 of the series had the player interacting with the denizens of the Batuu and exploring the area in crisp VR.

Part 2 will continue this adventure with the addition of one of Black Spire Outposts most famous occupants, Dok Ondar.

Game Direcor Jose Perez III had this to say about Ondar’s inclusion in the game.

“His story is just awesome. He totally hits the vibe that part of Part II is going for, which is the relic hunter-meets-Indiana Jones-meets Star Wars vibe.”

As someone who is not very interested in VR, these Star Wars series are starting to really tickle my fancy a bit, and it is making the $299 price tag on the Oculus Quest 2 seem pretty tempting.

Rumor: Revan to make canon re-appearance in The Acolyte Series 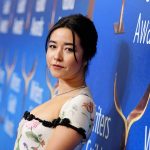 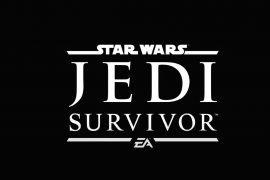