Most of the items of note are references, and two of them are references to Resistance moments, but there are two concrete eggs as well, so it was a good episode for providing callbacks to other Star Wars properties.

You can see the seven moments of note below! 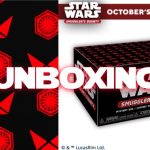 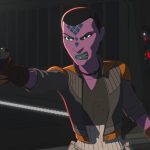