It was announced today that a new Star Wars: Crimson Reign comic book mini-series will release this November, and it will flesh out more of Qi’ra’s journey and why she decided to get mixed up in the War of the Bounty Hunters narrative.

Charles Soule is set to helm the series, and he provided some background on it to IGN.

The War run has been great, and outside of a few clunker crossovers, it’s featured some excellent new canon moments, and of course the return of Qi’ra. Based on how things are going in that mini-series, I definitely plan to see how things continue in Crimson Reign, so make sure to sub to our YT channel for the inevitable breakdowns. 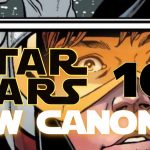 Luke Was Terrified of Vader After Their Bespin Encounter – Canon 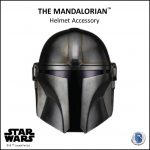