A Twitter user by the name of Elvish Presley decided to try an experiment with the new trailer for The Mandalorian, and the first trailer for the live-action Cats movie. Why you might ask? I have no freaking idea, but that’s the beauty of the Internet and its denizens.

What Elvish did is quite odd, but it somehow works, and I’m not sure how to process it. He took audio from the Cats trailer and synced it to the visuals from The Mandalorian trailer, and for the most part it compliments the footage perfectly. Things get real creepy during the fight scene because you can hear audio from Cats that literally mimics punching sounds. The timing is impeccable too, so while there’s no reason to have Cats audio in The Mandalorian, it’s just one of those Internet web gems worth watching. 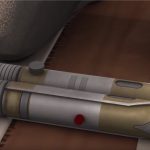 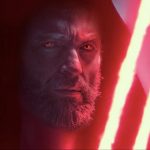