All sorts of new promotional materials are starting to release for Star Wars: The Rise of Skywalker, so we wanted to share some of the new posters that have either leaked, or were officially posted.

First up, are the three official covers for the November issue of EMPIRE. You will be able to pickup the Kylo or Rey versions seen below, and if you’re a subscriber, you will be getting the artsy version instead of the Rey or Kylo covers. I think they look great, especially the artistic take.

Next up are random promotional posters, mostly featuring Kylo and Rey. I’ll be honest though, these aren’t really doing much for me. They seem like posters you’d buy at Walmart for Star Wars fans you don’t like, or for little kids.

Finally, you have the full version of the Star Wars Insider cover leak from last week. You can now see the “good” team opposite Kylo’s “bad” team. 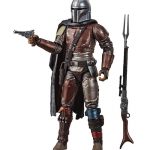 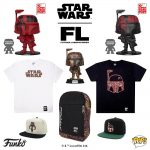