LRM Online is reporting that Hayden Christensen has a done deal signed with Disney and Lucasfilm to reprise his role as Anakin Skywalker in the upcoming Kenobi series on Disney+.

The more interesting part of this rumor is that Hayden’s deal is as a cast regular, not a cameo appearance, so if this holds true, we will be seeing a lot of Anakin Skywalker in the Kenobi series. Matt and I have speculated on this particular rumor a few times on the Star Wars Time Show, and if done through flashbacks and potentially force communication, it is very possible for Anakin to be in every episode of this series.

This casting has been rumored for a while now, but we have never had any sort of indication from the actual showrunners that this is happening, so until we have good word from the source itself, we will treat this as a rumor. 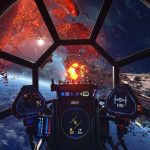 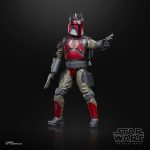