It looks like another Subreddit is getting involved in the Star Wars leaks circuit. The hasbro toy subreddit r/starwarstheblackseries has a thread that shows a potential leaked image of Dyn Jarren’s updated armor for Season 2 of The Mandalorian.

It looks like the hits he took during Season 1 are already taking a toll on his expensive armor upgrades. Some redditors have pointed out that he is also not wearing his jetpack in this image, but it is possible that this image just doesn’t show the jetpack. 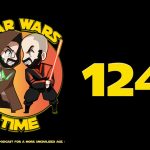 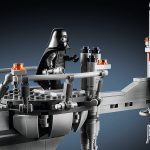