Earlier we reported that Disney is launching a new Star Wars Kids YouTube channel and website, which will feature among other things a new animated series of shorts called Star Wars Galaxy of Adventures. The shorts will kick off on November 30 with the first six episodes, and then additional shorts will air in December, with a weekly series kicking off in January of 2019. 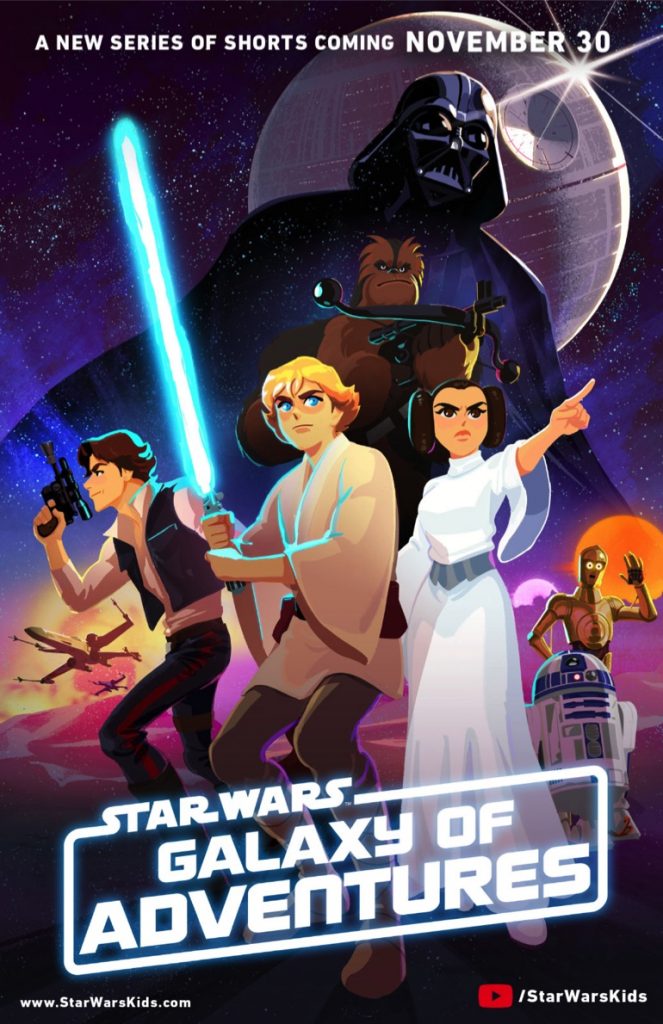 It was also revealed that a toy line will be coming from the series, and it will be exclusive to Walmart on December 1. The toys will be available nationwide in January.

About Star Wars Galaxy of Adventures

Making their debut on November 30th on the newly created Star Wars Kids Website (www.StarWarsKids.com) and Star Wars Kids YouTube channel, the first 6 exciting shorts will be accompanied by fun mixed media educational pieces designed to help older fans, parents and other mentors welcome the kids in their lives to explore a galaxy far, far away. Additional shorts featuring fan-favorite characters will debut in December and then on a weekly basis starting in 2019.

Star Wars Galaxy of Adventures begins a year-long celebration which will culminate with the final chapter in the Skywalker saga — Star Wars: Episode IX — in theaters December 2019. 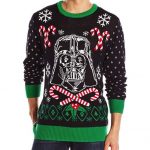 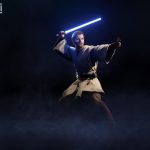