Funko has shown off a new wave of Star Wars Funko Pops based on characters featured in Star Wars: The Empire Strikes Back, and I have to say that a few of them look quite amazing.

There are technically six new packages to pick up, but there are actually seven new Pops in total because one of the offerings is a 2-pack. They should all ship this April.

The new ESB Funko Pops are: Darth Vader in Meditation Chamber, Han in Carbonite, Han and Leia 2-pack, Luke and Yoda training, Leia in Cloud City garb, and a Luke on a Tauntaun.

You can now pre-order each new Pop from Entertainment Earth.

Head on down below to check out a gallery of the new ESB Funko Pops! 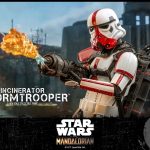 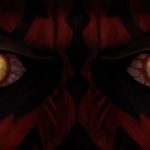