Respawn has put out a new developer featurette for Star Wars Jedi: Fallen Order, and it focuses on the design inspirations for BD-1.

BD-1 is the latest droid companion to join the universe, so naturally the team had to make sure he had his own personality, much like the iconic droids that have come before him. You’ll hear why he was designed to look the way he does, and sound the way he does, as well as how he emotes to express emotions without using words.

It really sounds like the team poured tons of thought and love into this new droid character, and based on the scenes we’ve seen him in, as well as moments from this video, I think he’ll leave a lasting mark on Star Wars fans. 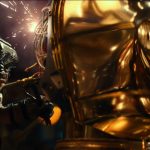 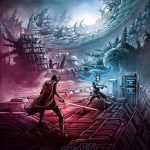