Matt Smith was revealed to be a part of the cast when all of the other new actors were revealed, but his part in the movie has remained shrouded in mystery. Now, with the complete removal of his name from the cast list, could this mean that Smith’s character has hit the cutting room floor? Or has Lucasfilm decided to take a step to keep this mystery character hidden away? For now, we just have to assume that Lucasfilm has decided to remove Smith from the film for one reason or another.

For those unfamiliar with the rumors about Smith’s character, you can find a full, potentially spoiler filled breakdown here. 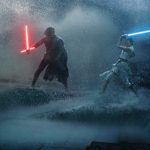 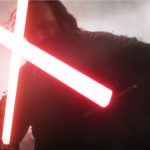