Well unless we get some super duper edition of The Rise of Skywalker, it now appears that the only way fans will get to see the full version of the film will be in comic book form thanks to Marvel’s planned adaptation of the final Skywalker Saga flick.

Star Wars: The Rise of Skywalker will be a five issue run meant to retell the events of the film we saw, and a few moments we did not. It is set to launch this June, and it will be written by Jody House and the art will be done by Will Sliney, both Star Wars comic book alums.

I’m sure one of us from the show will get on this run and break it down this June on an episode of the SWTS! 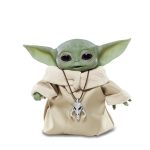 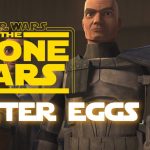