The official Star Wars site has revealed the latest Star Wars set to join the Ultimate Collectors Series, and it’s a massive Republic Gunship from the Clone Wars era.

The gunship features a massive amount of bricks, 3,292 pieces to be exact, and it measures 13 inches high, 29 inches wide, and 27 inches long. Curiously though, it only features two mini-figures in the form of Mace Windu and a Clone Trooper Commander.

The set will go on sale on August 1, 2021, and it will set you back $349.99. I guess that’s not as bad as some of the other Star Wars UCS sets, but it’s definitely pricey, which means it’ll be BIG! You will be able to secure it from Lego Stores and the Lego site. 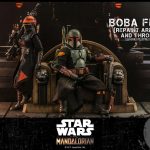 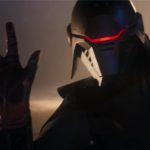 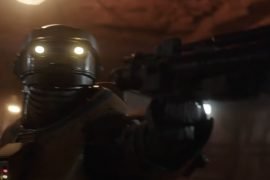