This week on Star Wars Leaks reddit there was a couple of images leaked that showed what is possibility the Lars homestead set being built for the upcoming Kenobi show.

No new information coming from this leak. After the cast announcement that included Bonnie Piesse and Joel Edgerton, the actors who played Aunt Beru and Uncle Owen in ROTS, it was pretty clear that we would be getting the Lars homestead included in the show.

It will be interesting to see how much the Lars’ are included in the show and if we get a look at little boy Luke. We know that Luke knows who Obi Wan is after his conversation with Beru and Owen in ANH, so we could get a cool meetup/conversation between the Jedi Master and his future apprentice.

Rian Johnson Wants to Direct an Episode of The Mandalorian 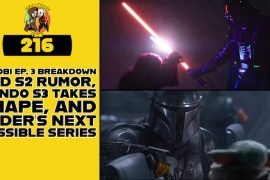 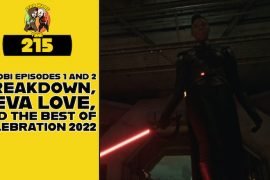