Before the time of open war between the First Order and the Resistance, people were just living their lives as the New Republic attempted to bring fair rule to the galaxy. One of those people was Kazuda Xiono, aka Kaz, a New Republic pilot and generally optimistic guy.

Kaz’s dream as a child was to become a pilot, so he jumped at the opportunity to join the New Republic military academy when he was of age. After finishing his courses at the academy, Kaz joined the New Republic Defense Fleet as an X-Wing pilot. 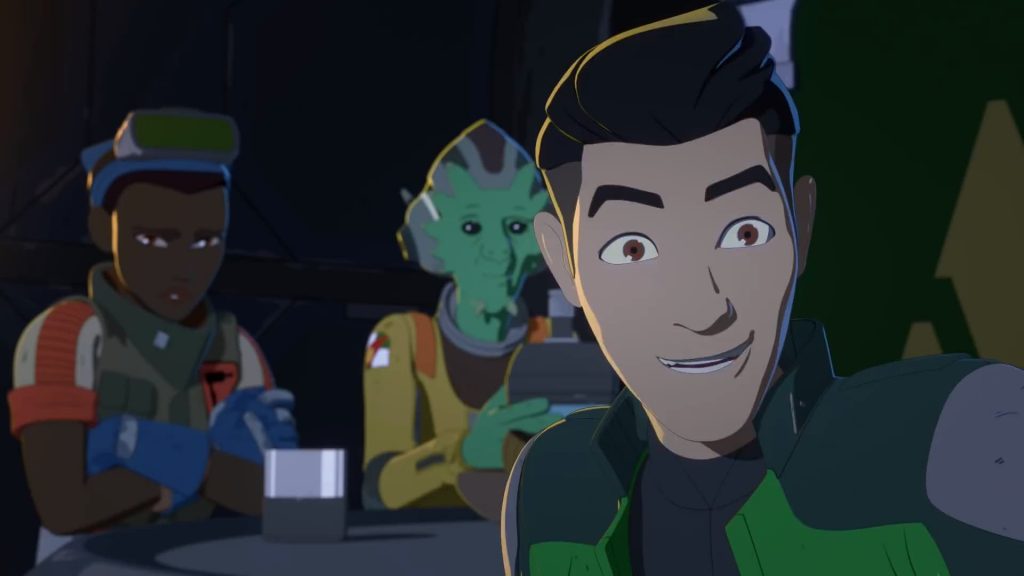 During his time at the academy, the tension between the First Order and the New Republic started to reach a boiling point. As tensions rose, small skirmishes and posturing occurred between the two factions. Kaz was involved in a skirmish between a small group of New Republic pilots and a band of First Order TIE fighters led by Major Vonreg. Kaz was saved from certain death by Poe Dameron and then recruited to be a spy for the Resistance on the Colossus Refueling Station in the Outer Rim.

His mission is to find the First Order operative on the station and report back to Poe with as much information as possible. He serves as a mechanic for Team Fireball under the employ of Jarek Yaeger. 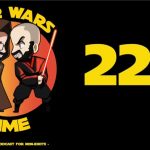 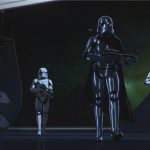