Before Admiral Ackbar took his turn in the Admiral’s seat, it was held by Admiral Raddus. Raddus commanded the Rebellion forces in the pre- A New Hope era during a period of expansion for the Rebellion. He was tasked with putting together an adequate fighting force out of a mishmash of pilots and crafts from all over the galaxy. 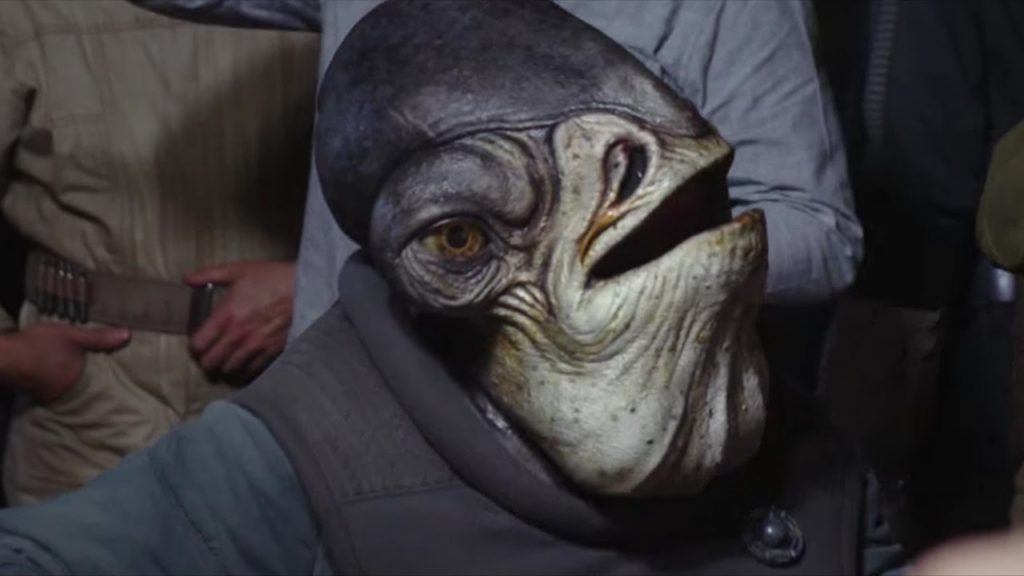 He was featured in Rogue One: A Star Wars Story along with his flagship, the Profundity. It was his order sent the Rebel fleet to Scarif in order to save the Rebelion’s chance to securing the Death Star plans from the military installation on world.

Raddus and the Profundity met their end at the hands of the Devastator and its crew. Vader and his cadre of Stormtroopers boarded the Profundity in an effort to take back the stolen Death Star plans.

Admiral Raddus was voiced by Paul Kasey in Rogue One: A Star Wars Story.

RUMOR: Carl Weathers to Appear in The Mandalorian 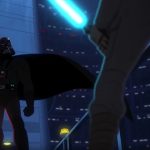