A clip has been posted for this week’s upcoming episode of Star Wars Resistance, which is titled, “The Relic Raiders”.

In the clip, Kaz and the runaway kids from Season 1 stumble upon a temple while looking for resources, but when they step inside, they find what looks like a Sith structure. We also learn that Kaz is sorts like Han Solo when it comes to Jedi and the Force, because he mentions that he’s not so sure about it because he’s never seen it being used, or naturally a Jedi, considering when he was born.

It looks like we are finally getting back to the overarching narrative in this episode, so I’m excited to see how it ties into the First Order plot, or some deeper revelations about the Force. 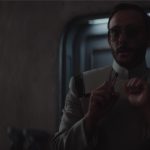 Dr. Pershing From The Mandalorian Appears to be a Kamino Scientist 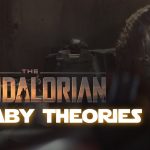