Star Wars Celebration Chicago resulted in all sorts of awesome reveals that started with the title and first teaser drop for Star Wars: The Rise of Skywalker, and ended with our first looks at new seasons of The Clone Wars and Star Wars Resistance.

I cover the reveals in detail via the embedded video above, but the quick run down goes like this: 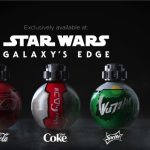 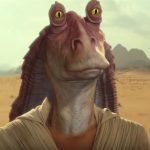