The light side has prevailed! Jedi Revan has been revealed by Hasbro and will be hitting GameStop shelves in February 2020. Along side Jedi Revan will be a new B1 Battle Droid variant, the Heavy Battle Droid.

While both of these figures are look awesome, they are most likely re-paints of previously released figures, Darth Revan and B1 Battle Droid. For those interested in the Jedi Revan figure, you may want to get in line early, because the previous Revan variant, Darth Revan, was so popular that Hasbro had a second release for the figure.

The Heavy Battle Droid will come with additional weaponry and a heavy blaster in place of the standard Battle Droid blaster. 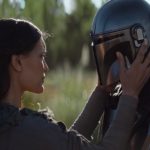 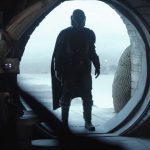