It looks like fans of The Mandalorian will get some fresh footage from the show’s upcoming new season next week during Monday Night Football. A new TV spot has aired on the network teasing as much, and it even packs in a few new scenes that haven’t been shown before.

I would imagine this will be the full trailer reveal, so I’m expecting it to be at least two-plus minutes long. It could also be a straight up scene, but I’m hoping that’s not the case, as I’m not a fan of screening full scenes without seeing what came before, or what will come after it.

Either way, we will be talking about it on next week’s show, and there’s a great chance we may even have some vids on it on our YT channel, so stay tuned, or get tuned into the SWTS! 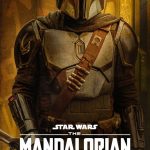 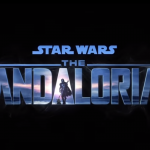