Disney has released a clip from the upcoming episode of The Clone Wars, which is titled, “Shattered”. This will be the 11th episode in the show’s final season, and it will feature Order 66.

In the clip, Ahsoka and Rex are on board a star cruiser as it gets ready to jump back to Coruscant so she can deliver Maul to the Jedi Order. What makes the clip so eerie is not only its dark lighting and ominous music, but the fact that we know that Order 66 is about to do down, and that Ahsoka is going to be in a world of hurt once a ship full of Jedi murderers gets activated.

Check it out below! The new episode will release this Friday on Disney+, and don’t forget that the finale will air on Monday, May the 4th! 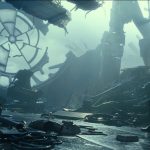 Video Highlights the Majestic Visuals of the Age of Resistance Trilogy 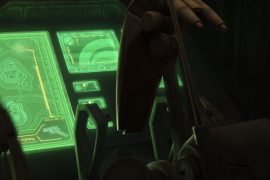 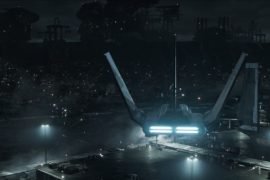 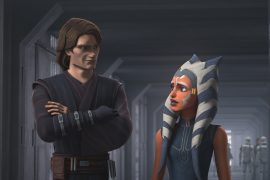