The fan film, Han Solo: The Dragon Void Run, continues this week with the second episode from its creator, Rob Levy from the Inside the Box Animations YouTube channel.

The fan passion project features awesome retro video game visuals as it brings to life a comic book run that featured Han Solo post the Battle of Yavin, and how he dealt with his newfound fame within the Rebellion. It’s a great project to check out, and one that had to take more time than we can imagine to produce.

You can check out the new episode above! 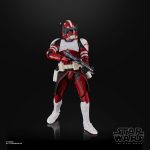 New Star Wars Black Series Figures Up for Pre-Order, Plus Fall Exclusives Details for Commander Fox and Others 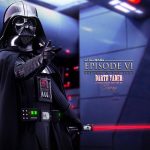