An Ahsoka Tano superfan has crafted an amazing trailer for a standalone Star Wars Story movie featuring Anakin’s padawan as the lead, and you owe it to your fandom to check it out.

The fan trailer was created by Tim Gonzales, and it’s just absolutely perfect at showcasing why the world would need a movie focused on Ahsoka, who is easily one of the greatest characters to come out of the Prequel era. It uses choice footage from the excellent second season of Star Wars Rebels to showcase what a movie about Tano would look like during the Age of Rebellion. It’s hard not to get caught up in the emotions it elicits, especially the focus it puts on her relationship with Anakin, and not really knowing what happened to him after the Jedi purge.

The Ahsoka trailer also serves as a reminder that we will be getting to see more of her earlier stories thanks to the return of the The Clone Wars on Disney+ in 2020, so hopefully it will fill in a few more gaps in her and Anakin’s story before his fall from grace and her rise to Rebellion spy.

Check out the Ahsoka Tano: A Star Wars Story trailer above. 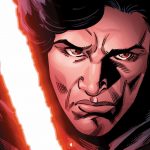 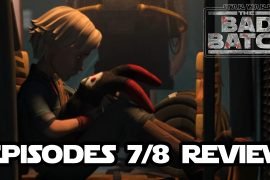 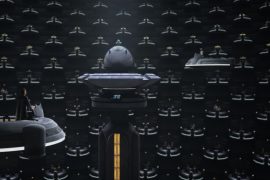