Potential SPOILERS for Star Wars: Episode IX! Proceed at your own risk! Even though this is fan art based on a rumor, we still want to warn you that the below image could be considered spoilery!

Not this one, this is for spacing: 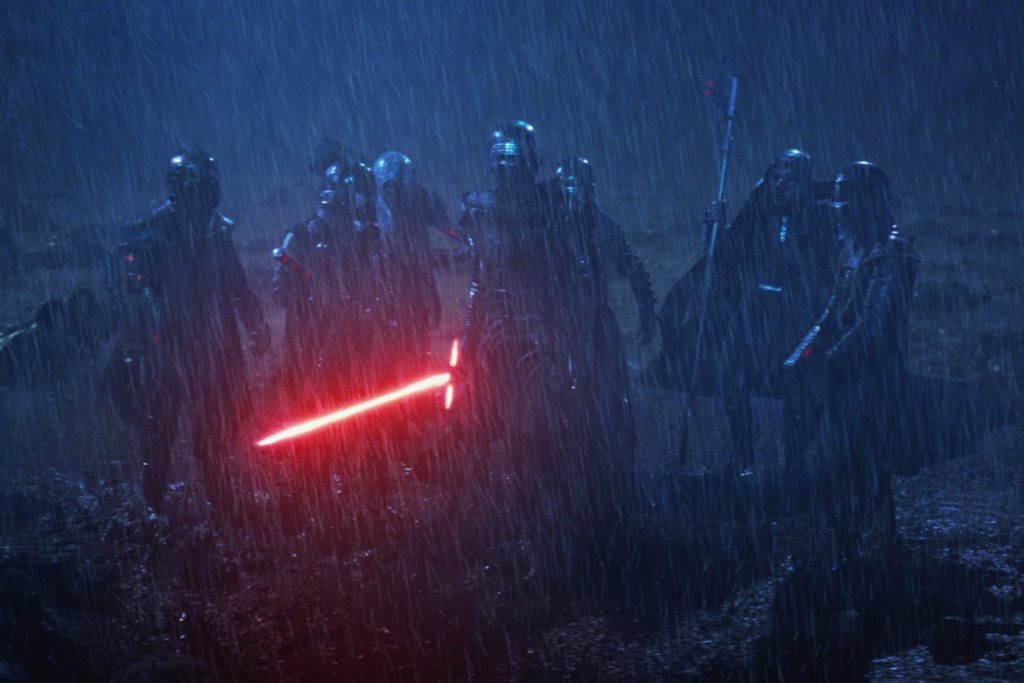 If you’ve been following the recent spat of Star Wars: Episode IX rumors, then you’re probably aware of the fact that Kylo Ren may repair and wear his helmet again in the film. According to information that was gained from a Lucasfilm marketing meeting, Kylo’s helmet, the one he smashed in The Last Jedi, will be repaired with some sort of red substance, giving it a stitched together, menacing look. I’m not sure why he just wouldn’t have a new one forged, but this dude loves the past and thrives in it, so I guess it’s not a surprise that he’d want to don his busted ass helmet again now the mean Mr. Snoke is no more.

Anyway, Star Wars and Marvel artist, Eli Hyder, has taken to his IG account to share his vision on what Kylo’s repaired helmet could be. If you read the rumor report above, then I’m assuming like me, you think Eli hit the nail on the head as they say. I’d definitely be down with his take, so it’ll be interesting to see how close he came, if and when we get to see Kylo’s repaired helmet. 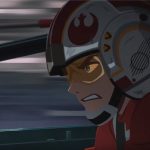 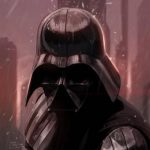