Happy 40th Anniversary, Empire Strikes Back. You are widely regarded as the best Star Wars movie of all time and rightfully so. Empire took the grandiose ideas of A New Hope and turned them into a reality by expanding the galaxy through new planets, characters, and plotlines that forever changed the landscape of the Star Wars Universe.

This quick behind the scenes look at Empire has good insights into the thoughts of all the main players in the movie including Irvin Kirshner, the film’s director, and George Lucas, so give it a watch today and celebrate ESB! 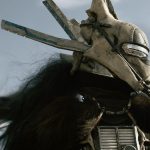 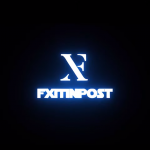