During their most recent earnings call, EA confirmed that there will be more Jedi Fallen Order games coming in the future.

During the call, it was implied that Jedi Fallen Order will take the franchise route, which usually means that there will be more than 1 follow-up game coming. This is a pretty big step for EA to take and it will give Star Wars fans what they have been asking for since EA got the license, a story-driven game franchise that expands the Star Wars universe.

When Lucasfilm/LucasArts still made/licensed Star Wars games, they were best known for the stories they would tell through their games. Franchises like Knights of the Old Republic, Jedi Knight, and others all told immersive stories that built out the lore of the franchise as a whole, but since EA has been at the helm, we have basically only gotten mobile games like SWGOH and multiplayer games like Battlefront which add little to the lore. We didn’t get a full on story focused game from EA until late 2019, almost 5 years after they picked up the license.

Hopefully we will start to see more focus on story now that EA exclusivity has ended. 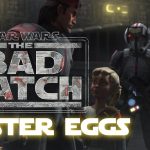 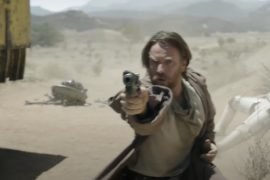