DICE and EA have put out a new community update trailer for the Where are the Droidekas? update for Star Wars Battlefront 2, which is set to go live on June 26th. The full update notes will be available later next week, but you can get a brief summary of the larger changes below.

You can see some of the update in action via the trailer above. 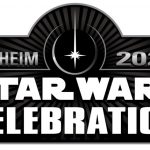 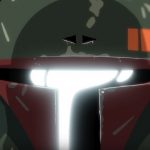 Boba Fett Gets The Most Badass Galaxy of Adventures Short Yet