Disney has released a clip for this week’s new episode of Star Wars: The Clone Wars, which is titled, “On the Wings of Keeradaks”.

In the clip, Anakin has joined Rex and Tech to discuss how to get Echo out of the Techno Union’s stronghold, but their droid army is forcing their hand and putting them and the Bad Batch into a corner.

It’s starting to look like this final season will indeed follow one large story arc, versus the time jumps we used to get in between story arcs in the previous 6 seasons. Unless there’s a big jump in episode 4, I do think we are watching a 12-part story play out in 24-minute chunks, which I totally dig.

This episode will go live this Friday on Disney Plus, make sure to tune to Star Wars Time on YouTube to check out our Easter egg breakdown and recap and review videos.

You can check out an episode synopsis and stills from “On the Wings of Keeradaks” below.

Jedi Anakin Skywalker and the clones escape Wat Tambor’s trap and return to a local village to help defend the native people against a droid attack launched by Separatist Admiral Trench in “On the Wings of Keeradaks,” an all-new episode of “Star Wars: The Clone Wars” on Friday, March 6th on Disney+. 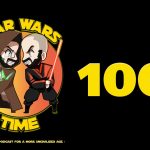 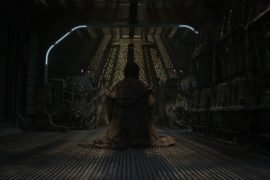 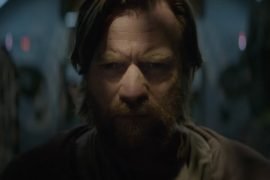