There’s a brand new social media formatted spot going around for Star Wars: The Rise of Skywalker, and it actually featured eight new scenes to get excited for.

Naturally, this calls for a video breakdown, which you can check out below. I’m not sure how many of these I’ll be doing for the plethora of TV spots that will be flooding the net between now and December 20th, but I had some free time at lunch, so I chose to spend it on Star Wars speculation, rather than eating.

Check out the video below! 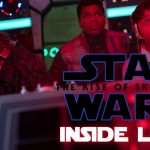 Video: Inside Look at Rise of Skywalker and 8 New Stills to Discuss 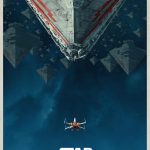