Solo, as with all Star Wars movies, is brought to life in a variety of different ways, but one of the most important ways is through visual effects.

ILM, the company behind all of the Star Wars VFX magic, released a quick look at the work done to make the speeder chase between Han and Moloch on Corellia look as amazing as it does.

There were a ton of different layered effects, both practical and animated, that were used to make each moment of the chase look as realistic as possible. One of the coolest things about this video is the stunt driving. Every maneuver you see on screen was actually performed by either Alden Ehrenreich or a team of stunt drivers.

If you own Solo: A Star Wars Story on Blu Ray, DVD, or Digital Download, you may have seen this clip before, but for those of you who don’t, ILM will be releasing little nuggets like this via their YouTube channel over the coming months. 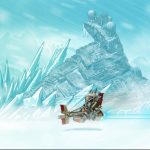 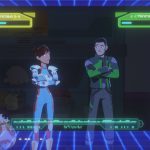 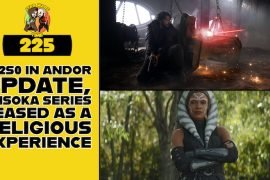