According to a tweet below that has a quote from Sam Witwer, who voices Maul in The Clone Wars, George Lucas himself has been enjoying the final season of the show. This should not surprise anyone considering its his last creation before he sold the franchise to Disney.

If you’ve been skipping out on the final season of The Clone Wars then you’re missing out on some of the last Lucas-influenced Star Wars stories ever, so get to watching it now. You don’t want to miss the final four episodes if anything else, because Episode 9 showed just how intense and amazing they will be. 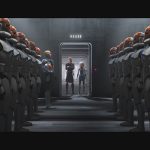 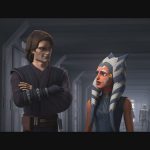