According to Fandango’s Erik Davis, studios are allowing theaters to screen a select group of films as they start to reopen, and among Disney’s available titles to showcase are The Empire Strikes Back, and The Force Awakens. Davis alluded that more titles would be available, but only listed the two aforementioned Star Wars films in his tweet.

He followed up his initial tweet by saying that it will be up to theater chains if they choose to run any of these movies, so it will be a mixed bag approach depending on where you live. One would think more Star Wars and MCU films would be on the table, but maybe they’re part of the “and more…” section. 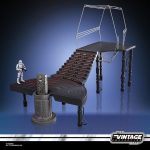 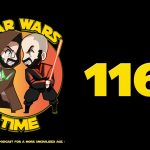