The HISHE YouTube channel has dropped its massive parody for How The Rise of Skywalker Should Have Ended, and each of its bits are both funny to watch, and curiously spot on. Let’s just say they had plenty to alter.

Of course they create a true alternate ending, and the one they went with for TROS doesn’t disappoint. Rey essentially plays Oprah giveaway queen while handing out lightsabers to ever Jedi Force ghost who spoke to her in the actual film.

I just found the humor, animation, and scenarios to be hilariously spot on, so if you loved or hated The Rise of Skywalker, you will find something funny about the video above. 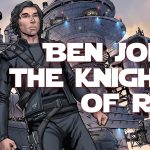 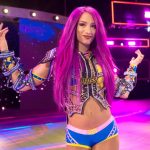