The first big piece of content from Celebration 2022 has released and it is the first teaser trailer for Andor! This 2 minute long trailer gives us the first look at the galactic panic that has over taken the people now that they are firmly in the grip of the Empire.

The trailer also confirms Andor’s release date as August 31st! Check it out! 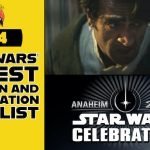 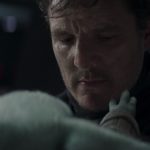