It wasn’t too long ago that all Star Wars fans thought the greatest mystery in the history of the trilogy had been solved, the mystery of Anakin Skywalker’s creation.

Charles Soule’s 2017 comic Darth Vader: Dark Lord of the Sith wrapped its run in December 2018 with an incredible revelation that Anakin Skywalker’s ‘father’ was none other than Sheev Palpatine, aka Darth Sidious. This information came to Anakin while he was traversing The World Between Worlds, but it seems like Soule and the Lucasfilm story group have now decided that the information given in the comic was not true.

So now you strike off all of those theories and speculations about how Rey and Anakin could be related, because it seems like we may never get the full story of Anakin’s birth. 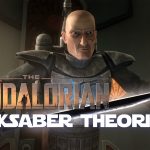 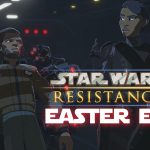 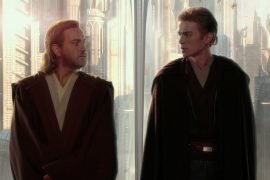 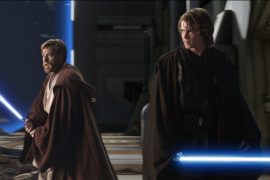