Production Weekly has revealed that two of the previously announced Star Wars shows for Disney+ will be shooting next spring.

Ahsoka will start production in March of 2022, and The Acolyte will start shooting in May of 2022. Barring delays, creative differences, or any other unforeseen issues, both shows should be hitting Disney+ in 2023.

While the Star Wars film-verse is floundering, it’s clear the streaming wing is strong with the Force, so let’s hope for schedules being on track in 2022.

Nick and I will talk more about this on next week’s episode of the SWTS, so don’t forget to tune into the Star Wars Time Show on a weekly basis via our podcast platforms or via YouTube if you prefer the livestream angle. 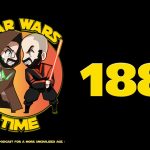 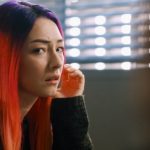